How to… by Michael Bierut : a review

The role of a graphic designer varies between that of a creative and pragmatic genius. As superbly elucidated in How to by Michael Bierut, the challenge for any graphic designer is to grapple with a canvas that could be as diverse as a manhole, plane or book jacket.

The book is undoubtedly a collector’s item that beautifully captures the life and work of a modern creative genius.

In this inspirational and compelling personal narrative, the reader first encounters Bierut as a young artist. However, it is when Bierut carves out a future as a graphic designer that How to becomes informative, especially for budding graphic artists. The book has thirty eight chapters and each chapter title interestingly begins with the words, How to…

While the book consists of many absorbing chapters, there are four areas of particular interest. The tone which dictates the content of the book, the importance of drawing manually in a world rampant with technological solutions, the graphic designer’s power to create and establish identities and the significance of typography.
Each chapter is dedicated to one of the many projects undertaken by Bierut and each project has given him fresh insight into the world of graphic design. From How to create an identity without a logo to How to work for free, the reader learns through the work experiences of a pioneer in the field. Bierut adopts a light and friendly tone throughout, making the book accessible to readers from diverse fields. Yet, focusing on the How to of each project could also be limiting as the gamut of experiences each project affords is often omitted.

In the introductory pages of How to… Bierut presents a very interesting picture. The image is a close-up of the spines of the note books he used throughout his years as a graphic artist. Some of the spines have aged gracefully while others look young and sprightly. Bierut emphasizes the importance of formulating one’s ideas on paper. This is a habit that should be cultivated by all creatives. In a world where ideas are hardly formulated before they are published on the web, manual methods should not be considered outdated.

You could say graphic designers play God when creating and establishing identities for clients. But they also have to grapple with what a client wants to showcase, their budget and if they will be working with an existing logo or creating a logo from scratch. Bierut tackles all these questions intelligently and comprehensively in projects that he undertook for churches, libraries and even sports teams. Yet, graphic designers are also bestowed with an incredible power to create and as aptly expressed by Beirut in his title they make people laugh, cry and (every once in a while) change the world!

Subtlety and minimalism are part of Bierut’s stylistic repertoire. The creative use of typography is one way Bierut establishes his unique style. Just a glance at the cover of How to… gives an impression of Bierut’s style and love of the effective use of typography. Textured fonts, bold and big have also been used for other projects undertaken by Bierut such as branding Saks Fifth Avenue. While minimalism through the use of typography works perfectly for branding, it is not effective when used in excess on the covers of books. On reading the rather long and wordy title of How to… it might be hard to concentrate because quite contradictorily, in attempting to be minimalistic, the cover gives away too much.

How to… is imaginatively laid out and is a surprisingly quick read for its bulky proportions. The images that capture almost every aspect of Bierut’s projects are communicative. As it is a book rich with images, readers are compelled to spend long hours admiring and engaging with the writer. The book is undoubtedly a collector’s item that beautifully captures the life and work of a modern creative genius. 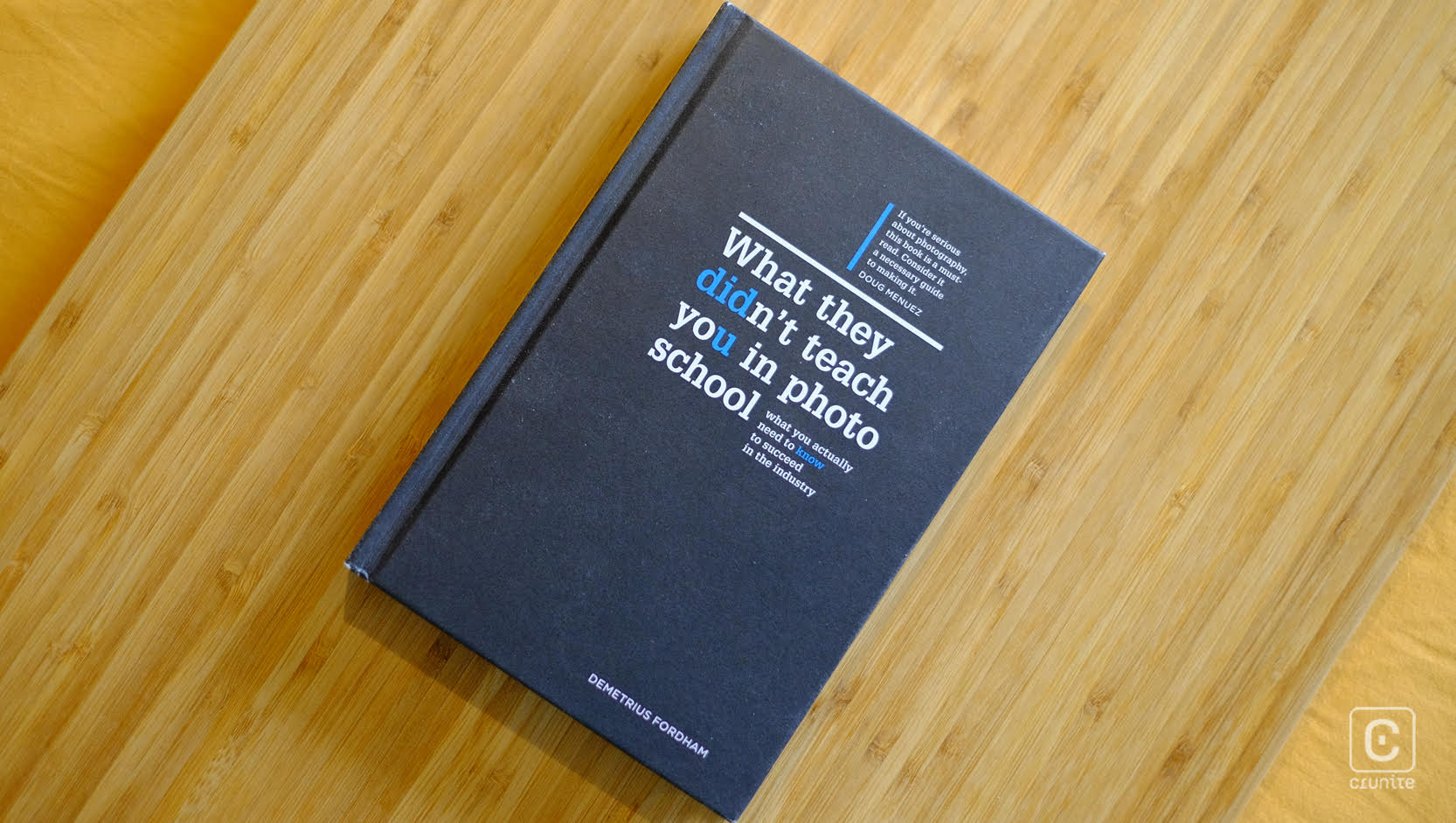 What they didn’t teach you in photo school by Demetrius Fordham: a review 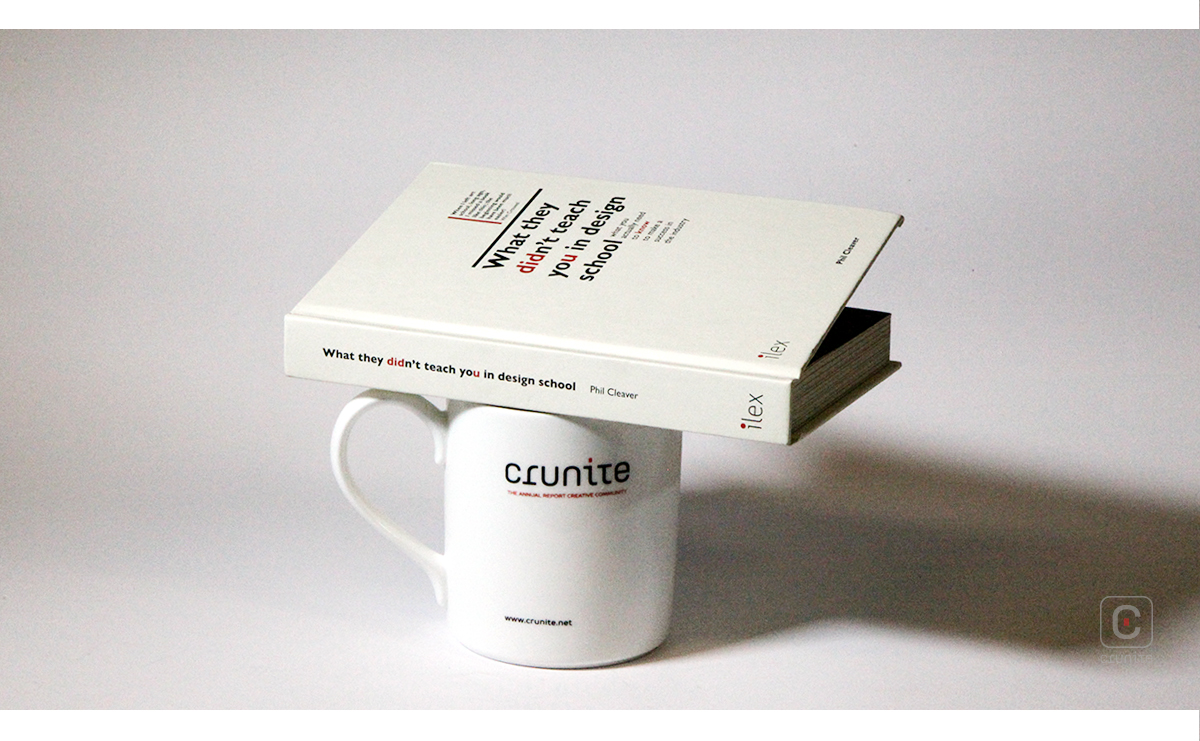 What they didn’t teach you in design school – Phil Cleaver 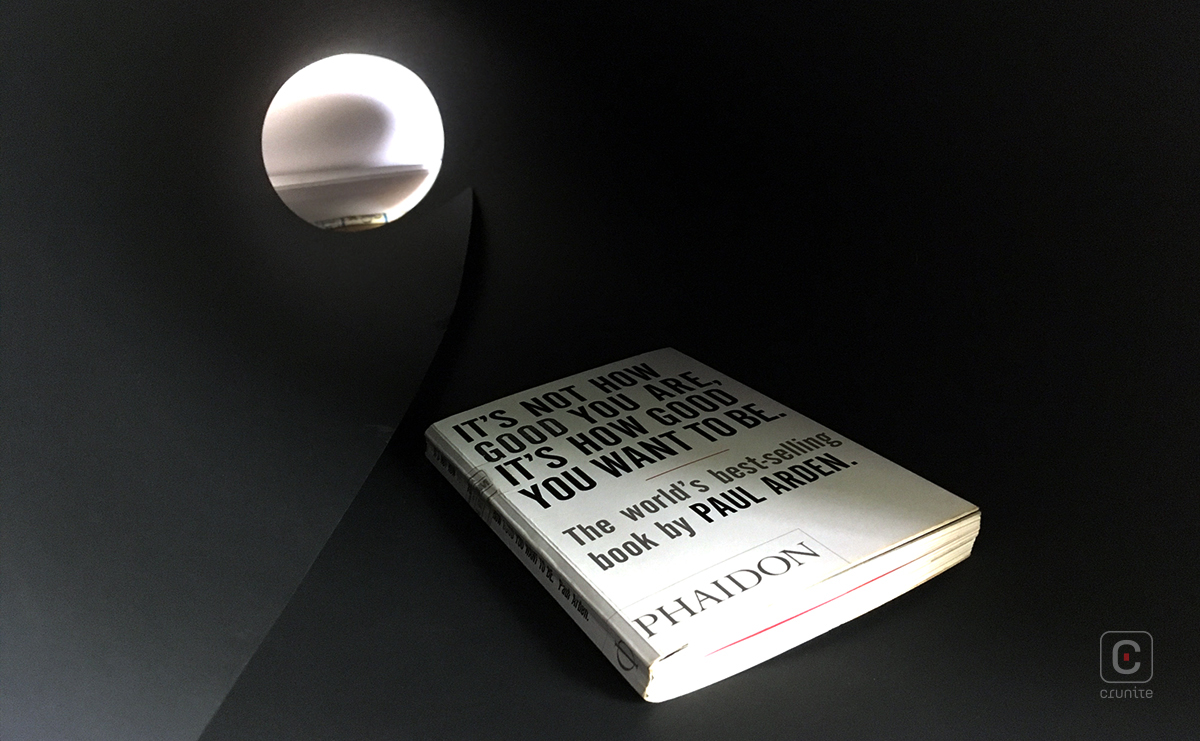 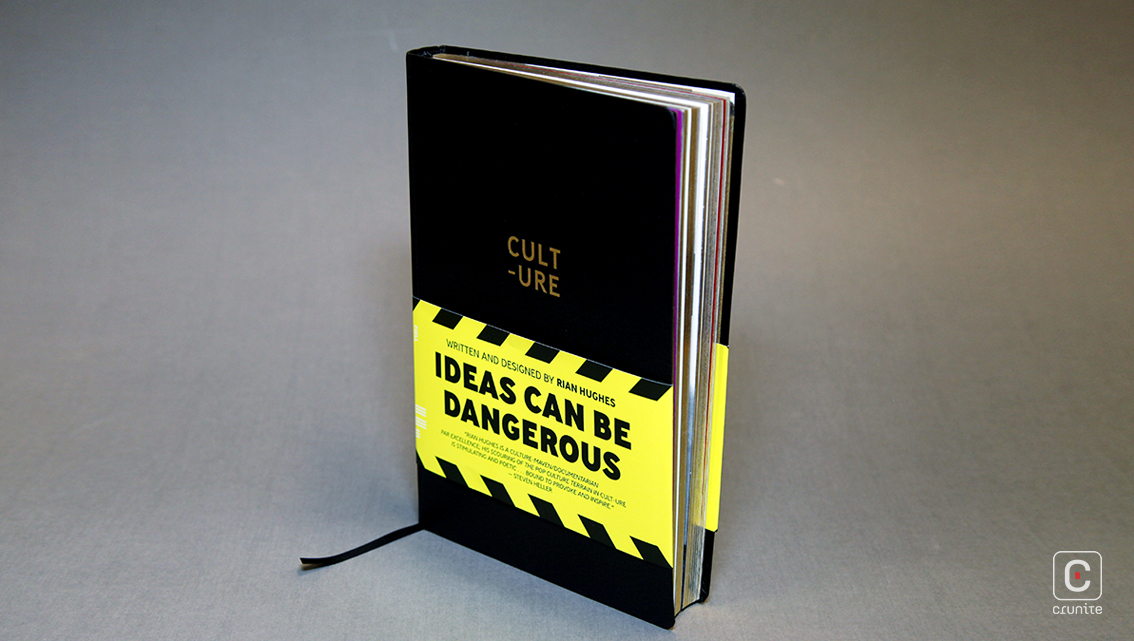 CULT-URE: Ideas can be dangerous by Rian Hughes: a review