Movember is an annual event where men grow their moustaches in November to raise awareness of men’s health issues such as prostate cancer, testicular cancer, and men’s suicide. 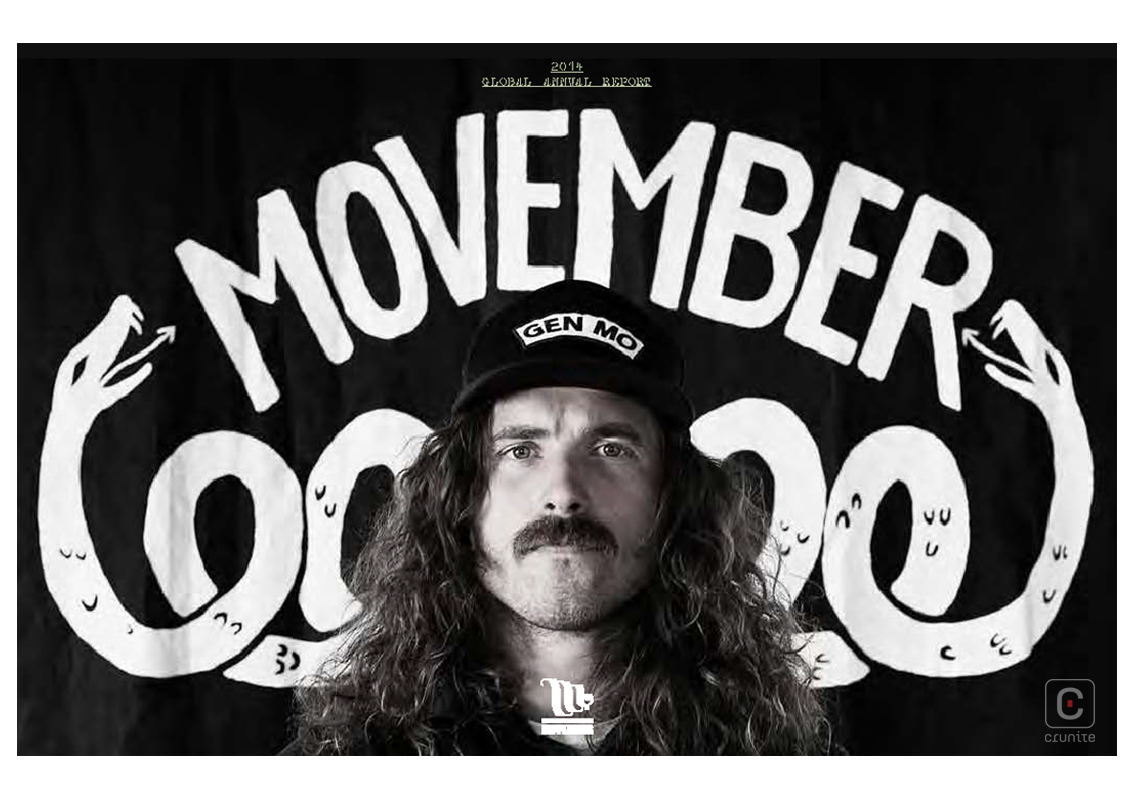 The cover of their 2014 annual report displays an arresting black and white cover image. Equally arresting is the presentation of the Movember Foundation vision statement on the following page – it is bold, clear and precise. Similar to the vision statement, other text highlights are in the same brush style typeface. Along with well-placed photographs in various styles (portrait, street, sports and editorial), this report grabs your attention.

Illustrated symbols throughout the report, including the logo, portray a sense of the equal division of two parts, as if to mimic the look of a moustache itself. 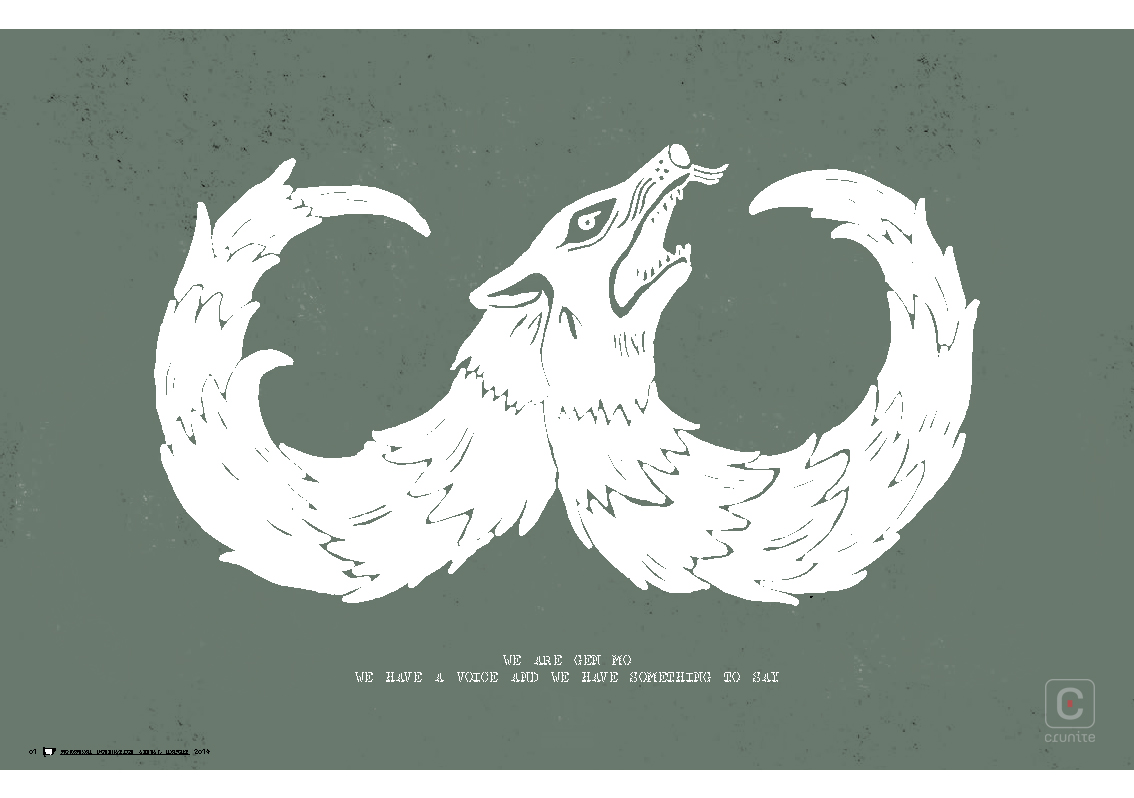 As the report progresses, the black, white and green theme colours seem to imbue the reader with the seriousness of the cause of this organization, trivial though moustaches may be.

A serpentine illustration on page 4 reads “Gen Mo”, a catch phrase that runs throughout the report, synonymous with Movember. A snake is used to hint at the snakes on Hermes’ caduceus, which are used to represent healthcare. 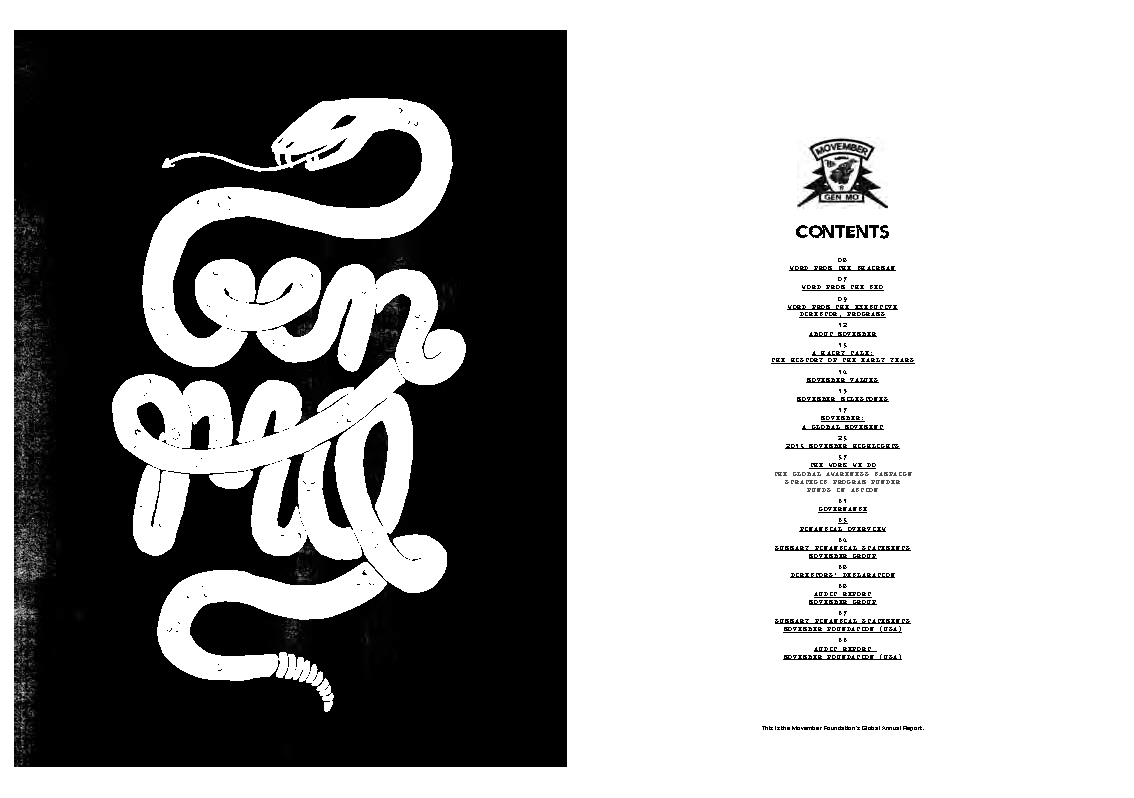 The letters from both Chairman and CEO are written in a serious voice, but the addition of an illustration on the left top corner provides a connection to the first few pages, as well as a reminder of the significance of their cause. The general writing style is unique; as bold and audacious as the first few pages. Short but impactful success stories along with images to match have also been included in the middle of the report. 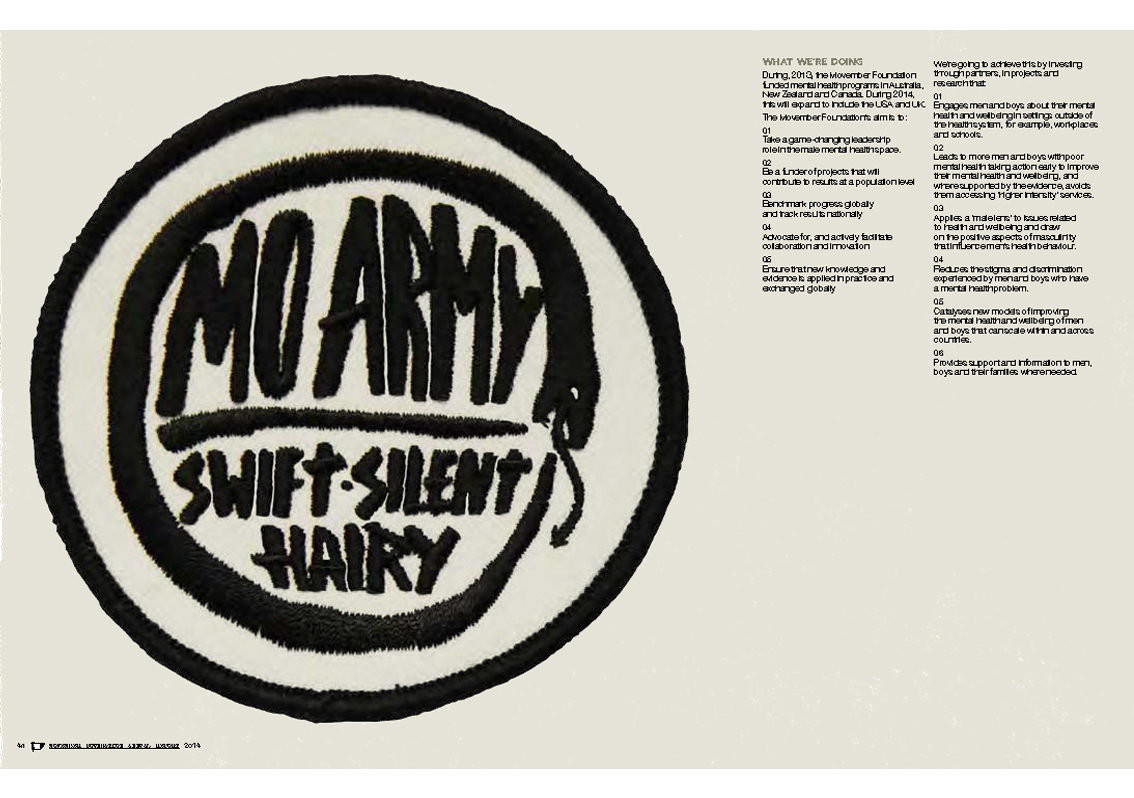 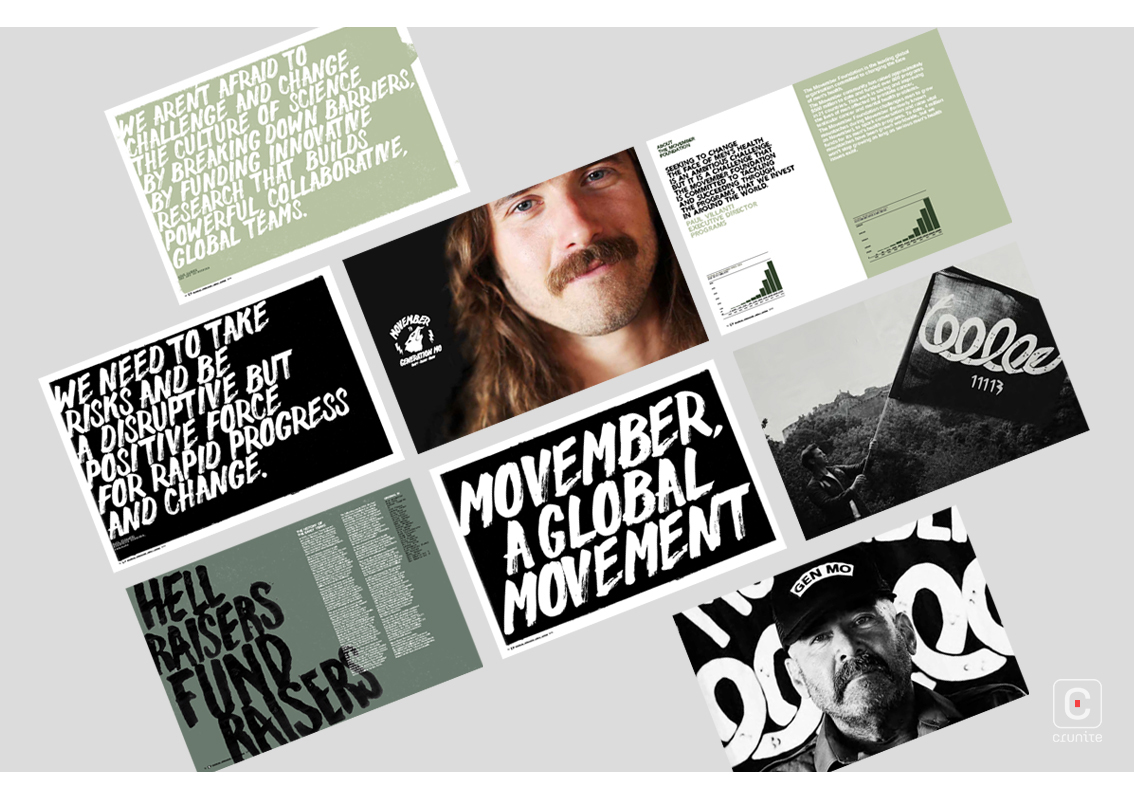 Page 54 shows a collection of straightforward, encouraging statistics, where men who are a part of Movember are impacted positively. 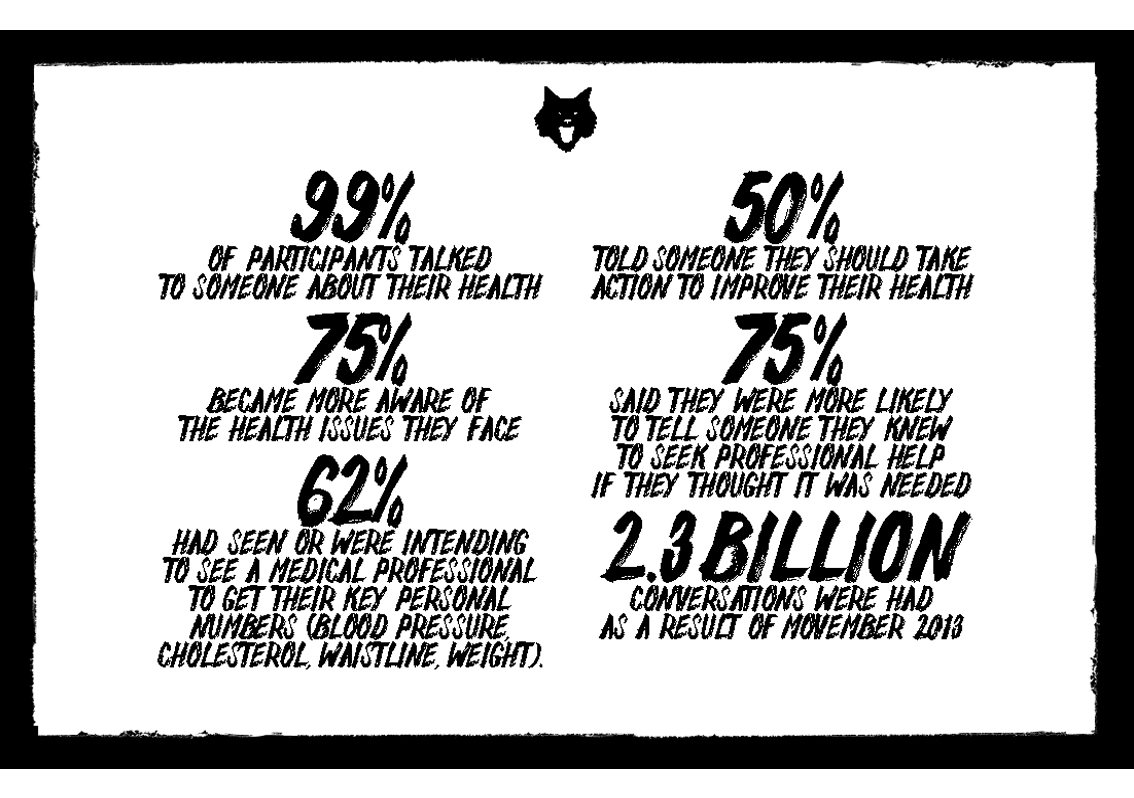 Page 58 has an overwhelming collection of logos, creating an unforgettable tattoo in the mind of the reader.

What’s most special about this report is the distinctive collections of images that tell myriad stories at a single glance; stories of lives changed (and moustaches grown) for the better. 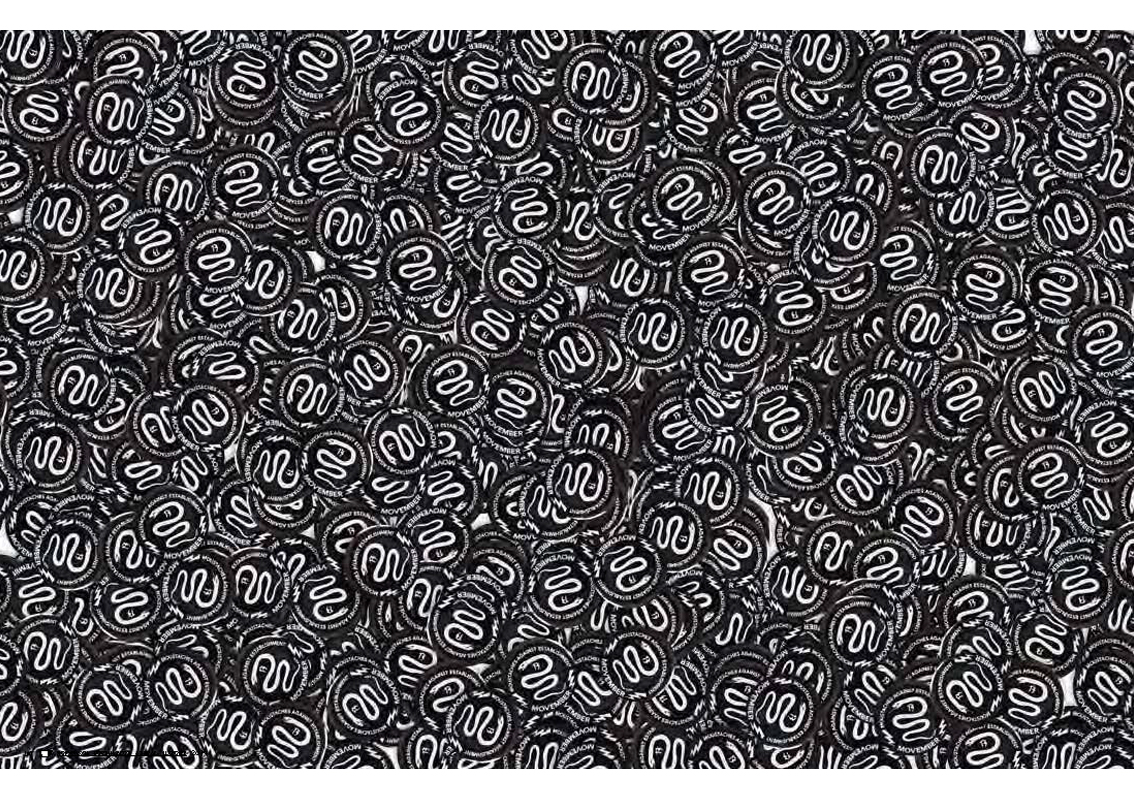 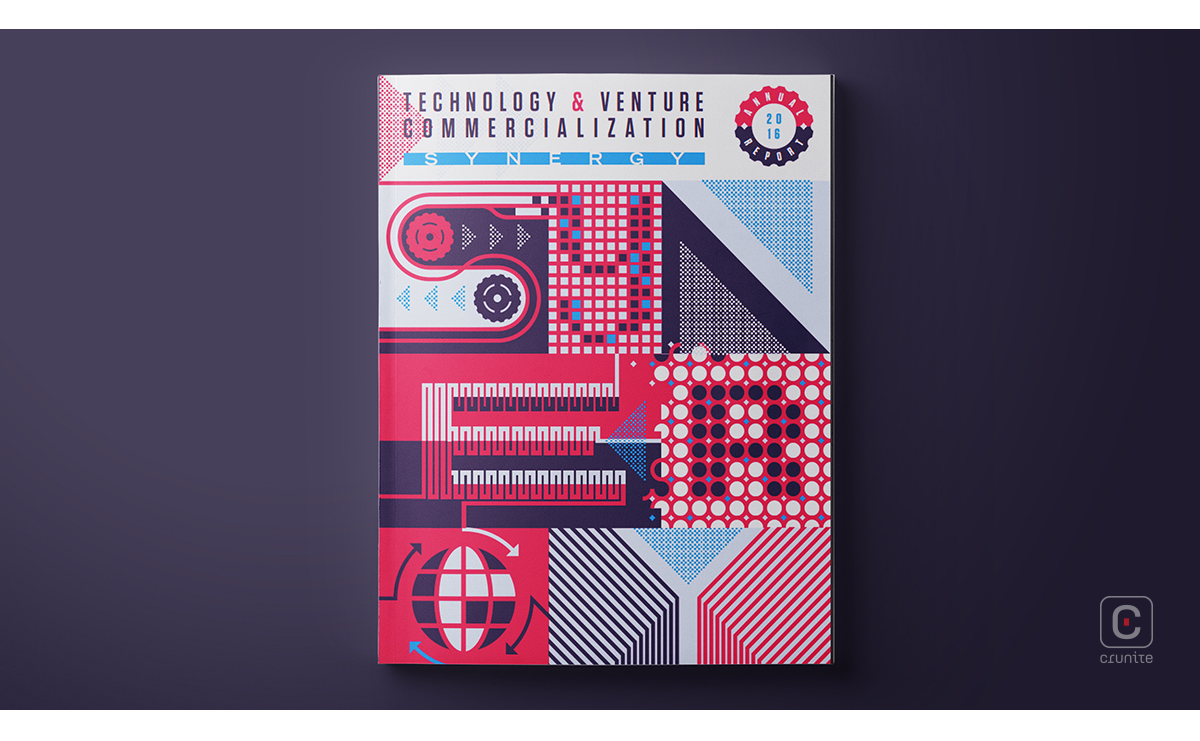 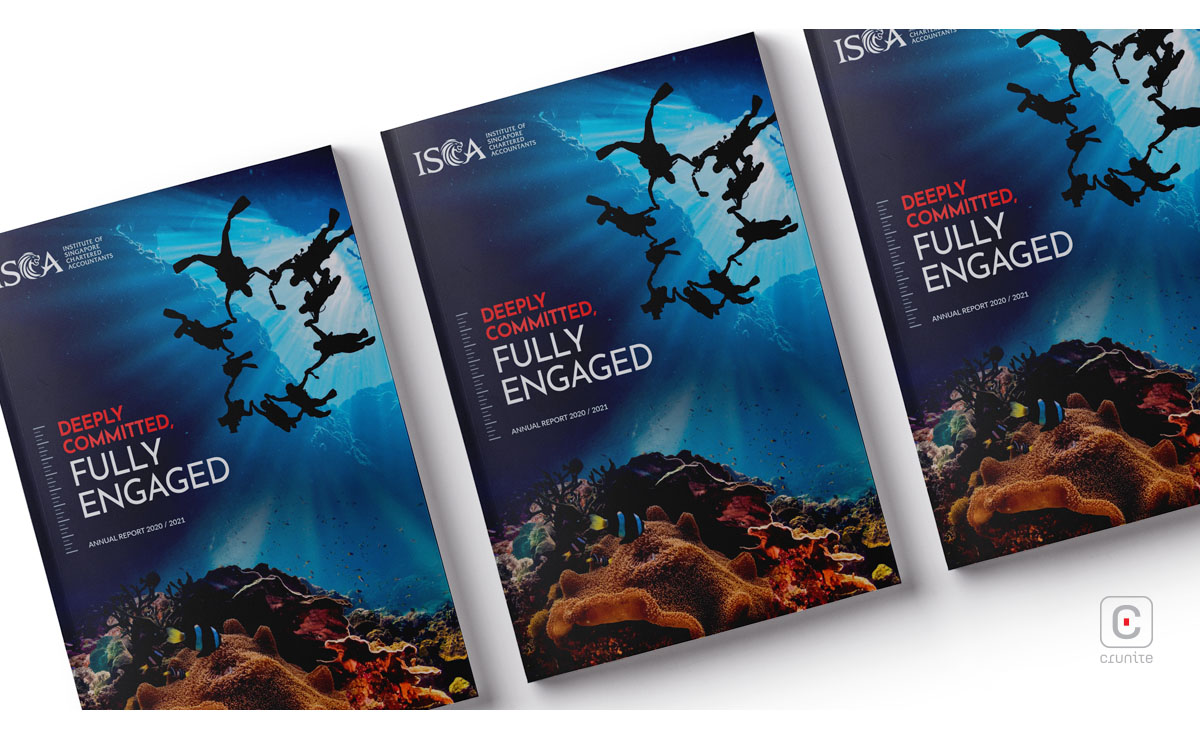 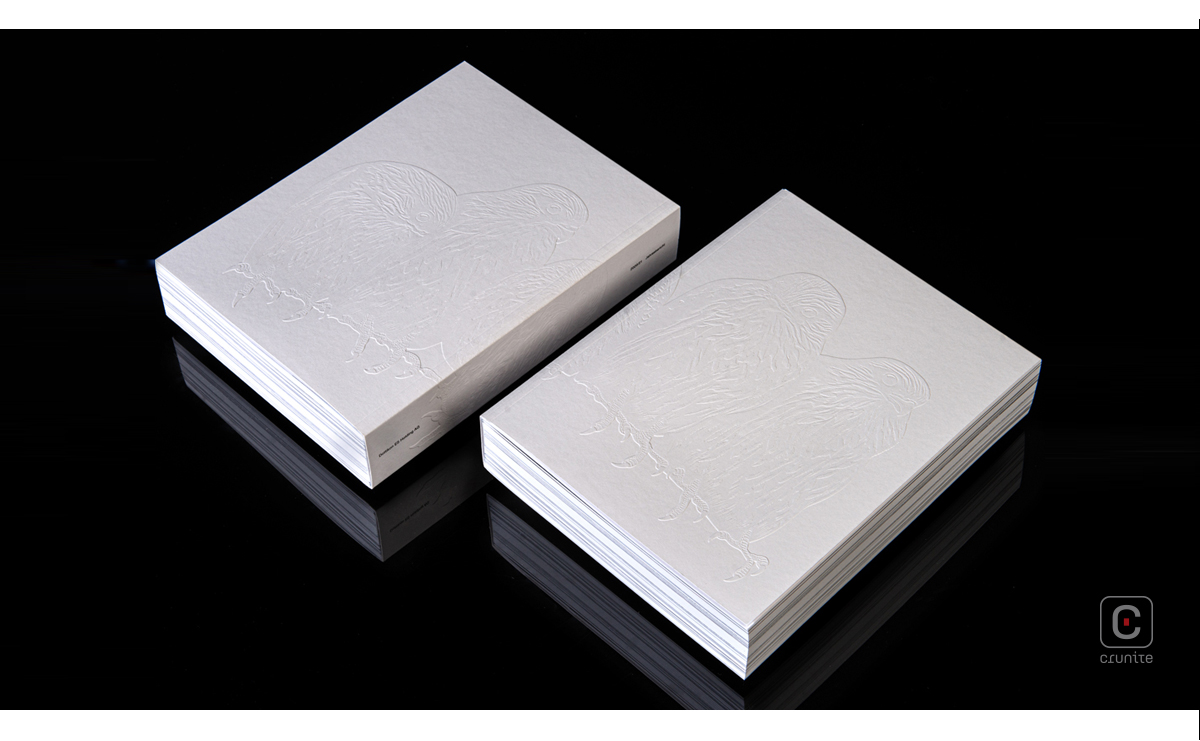 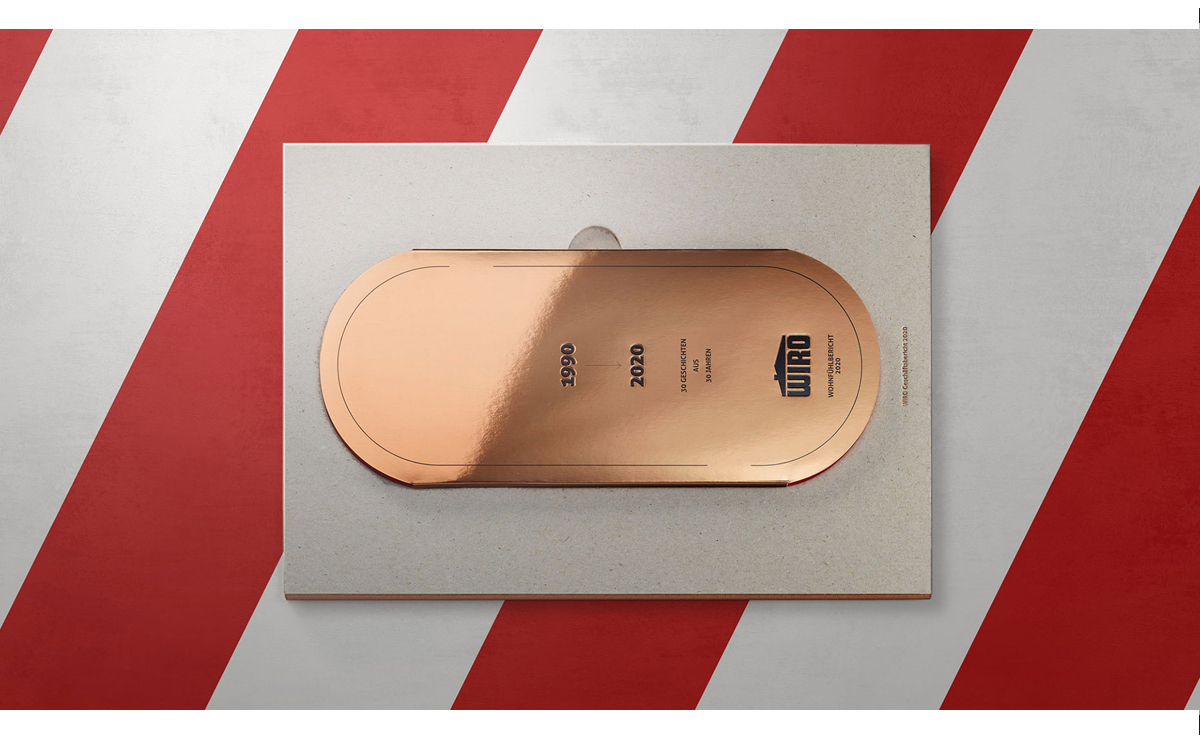 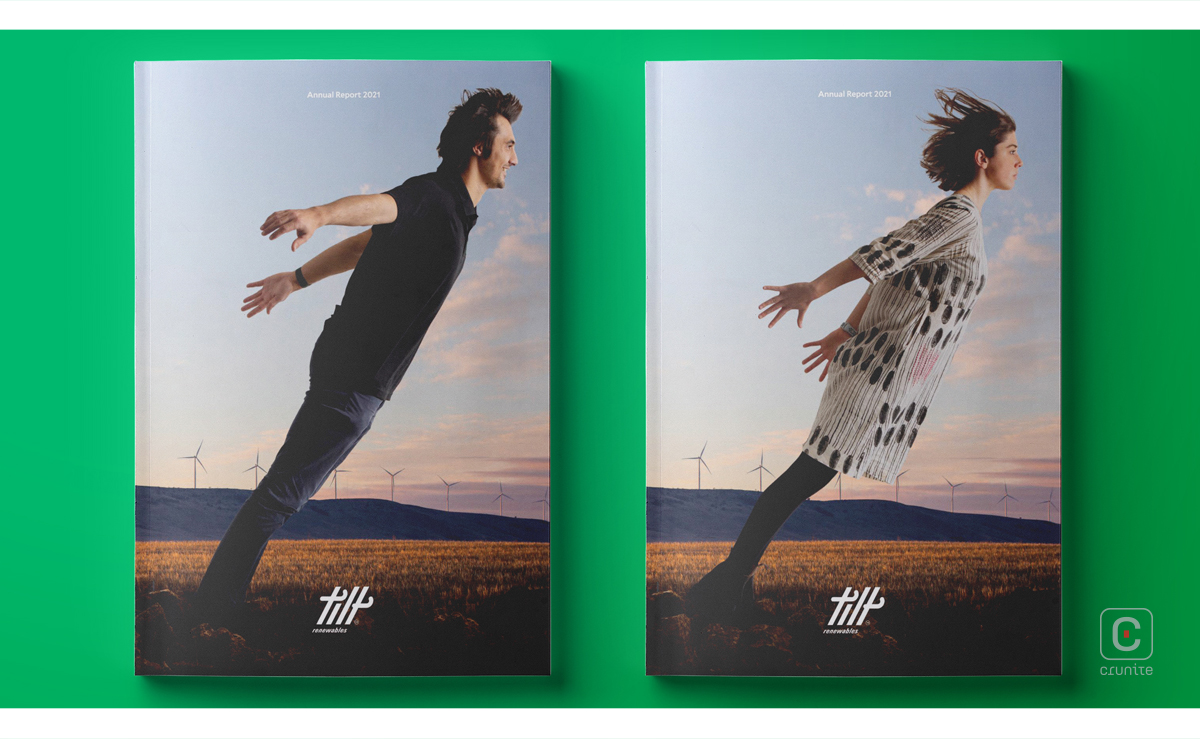 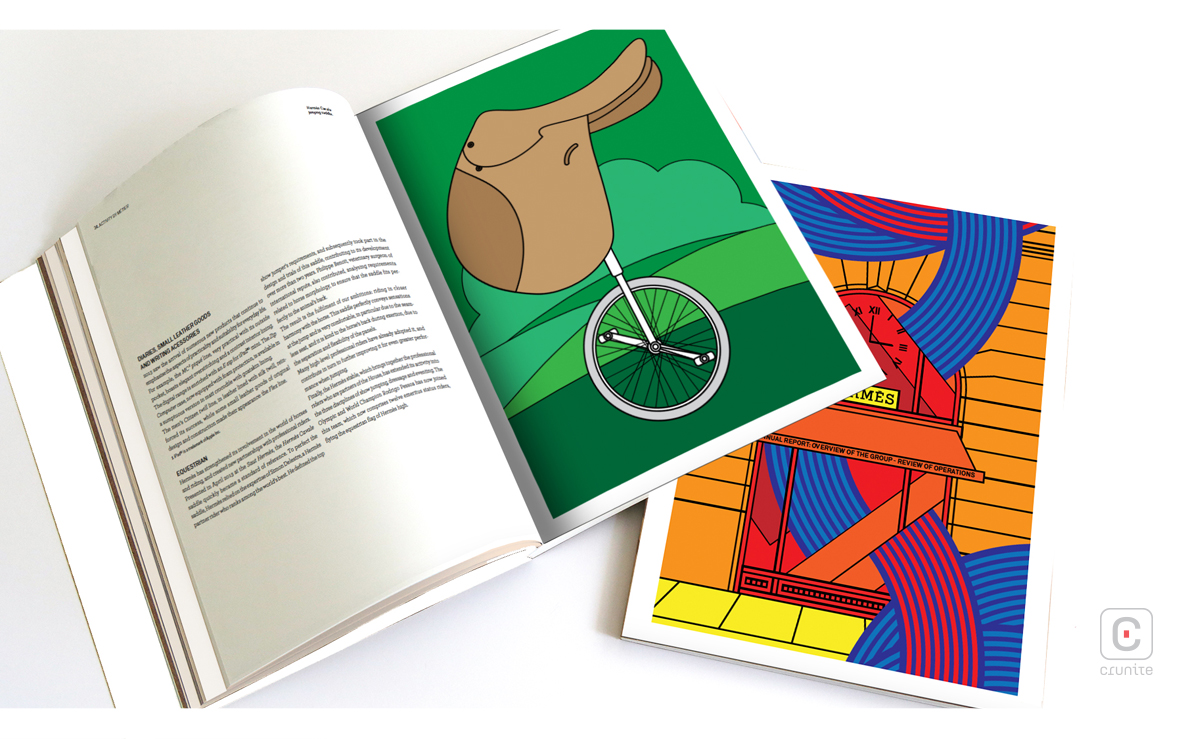 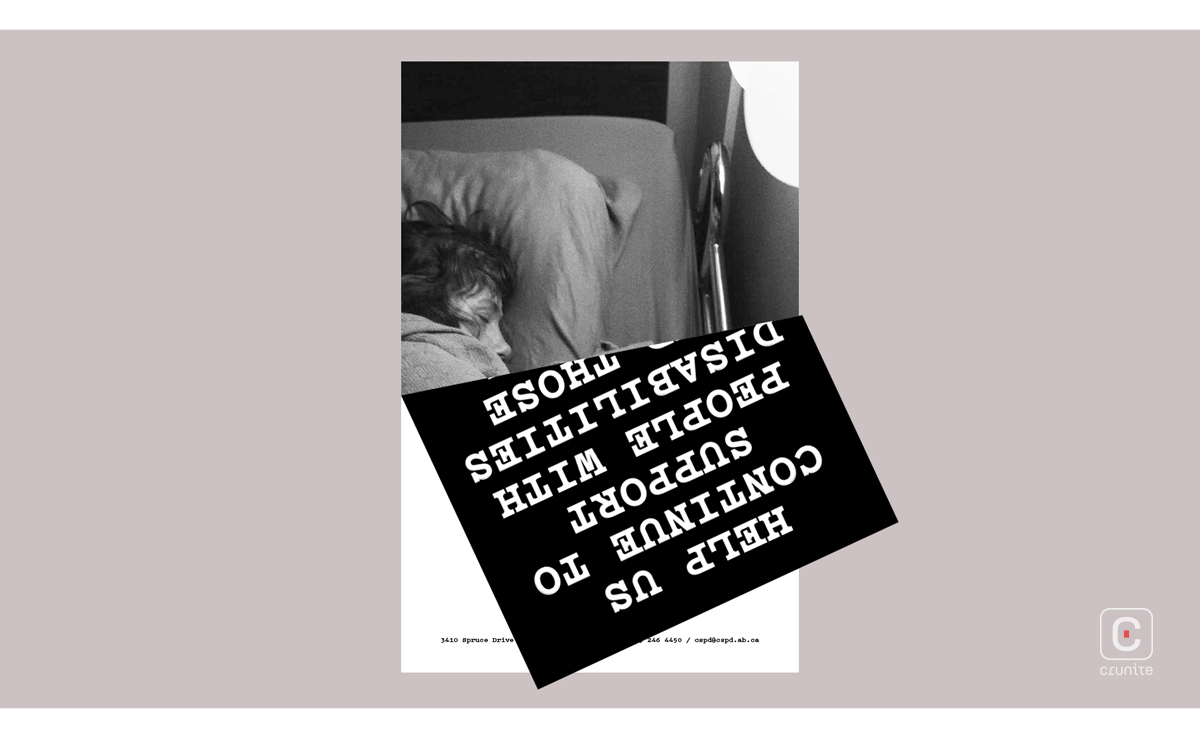 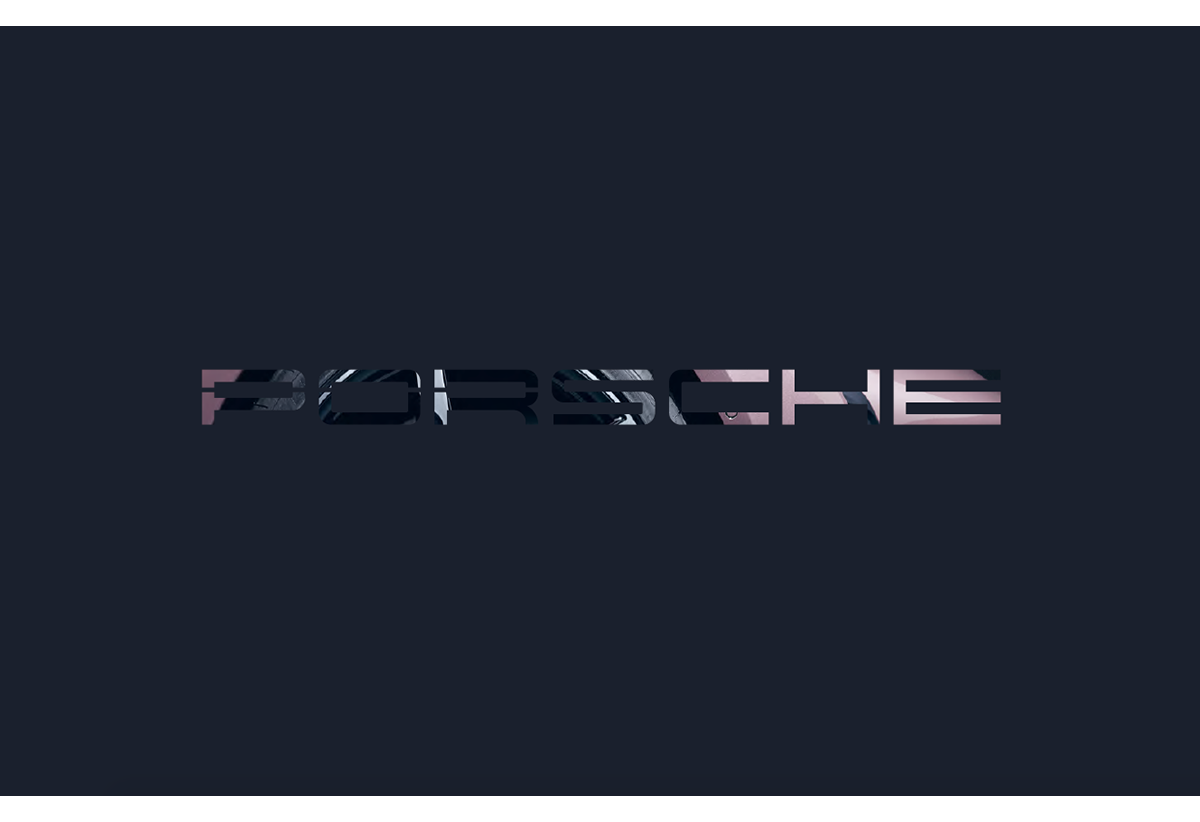 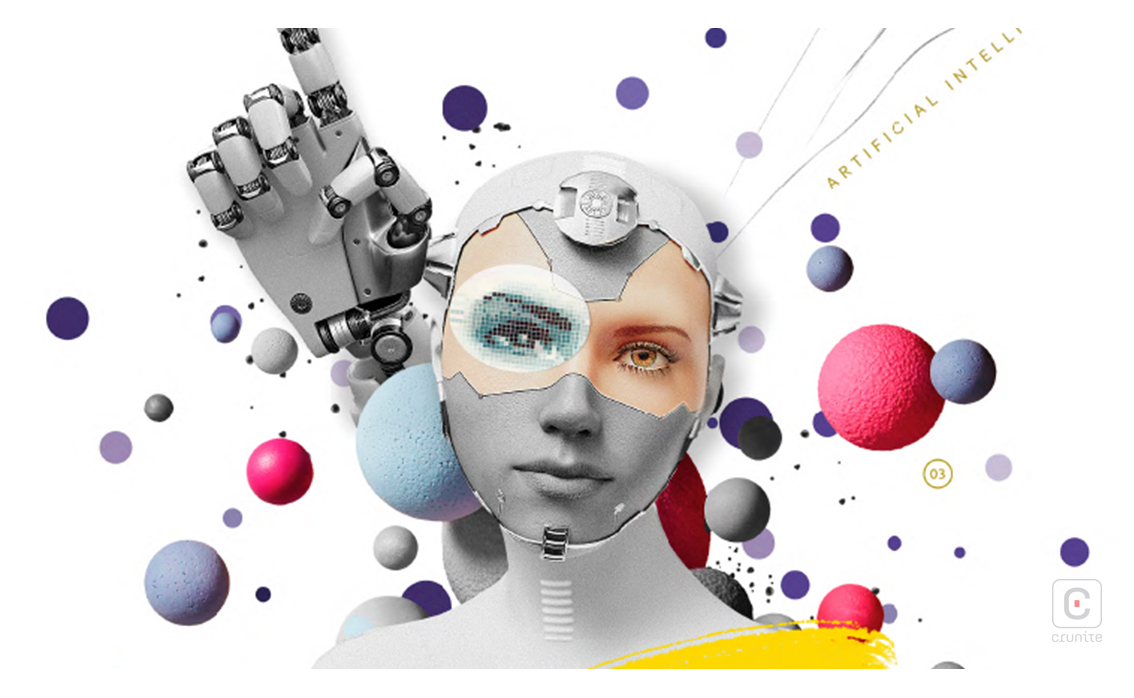 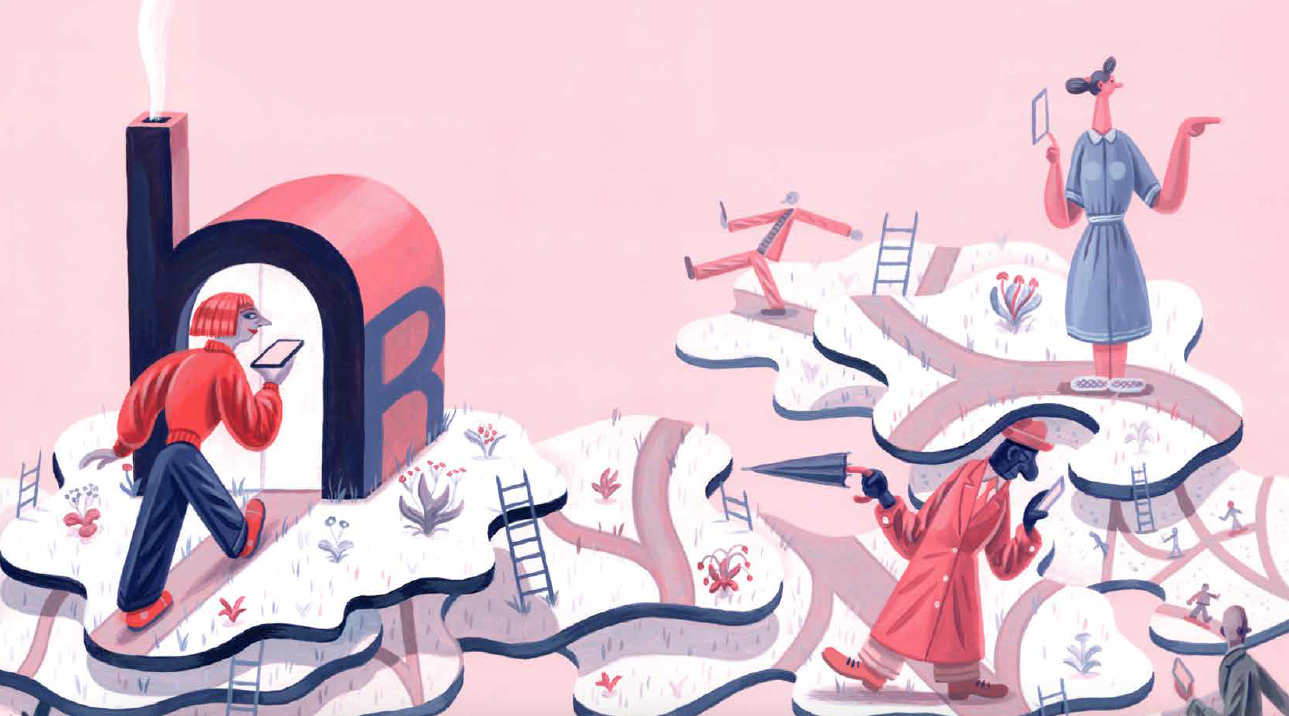 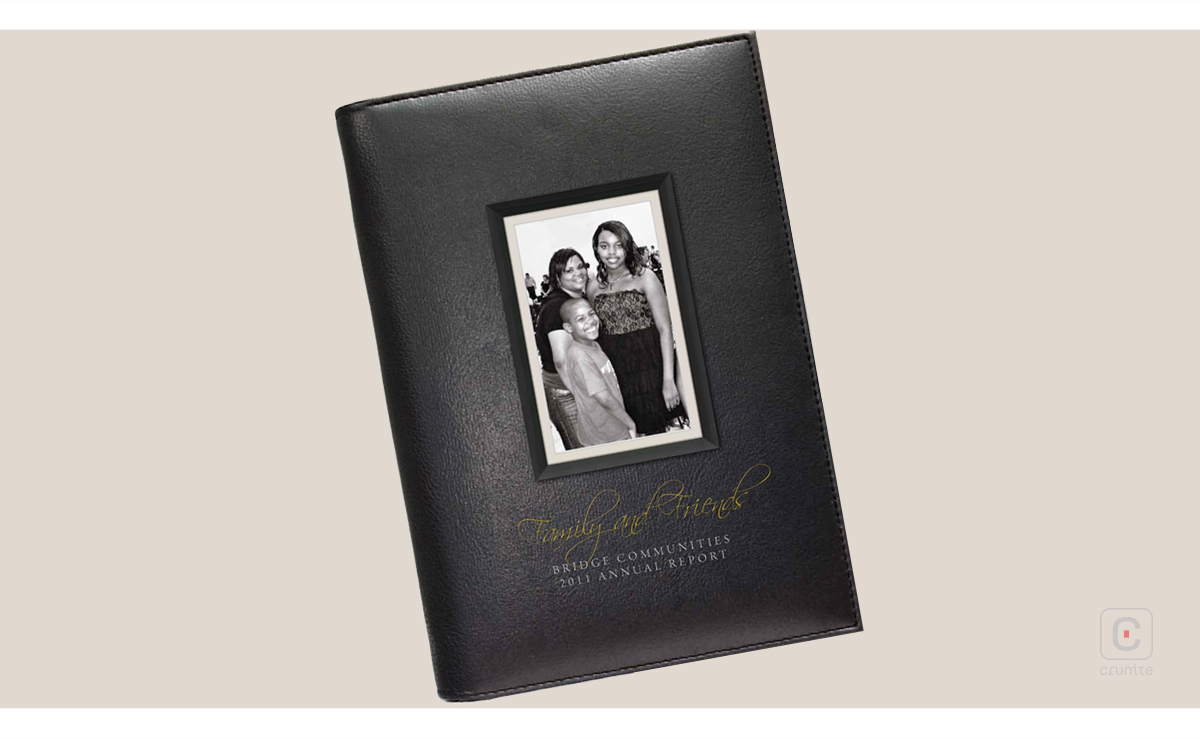 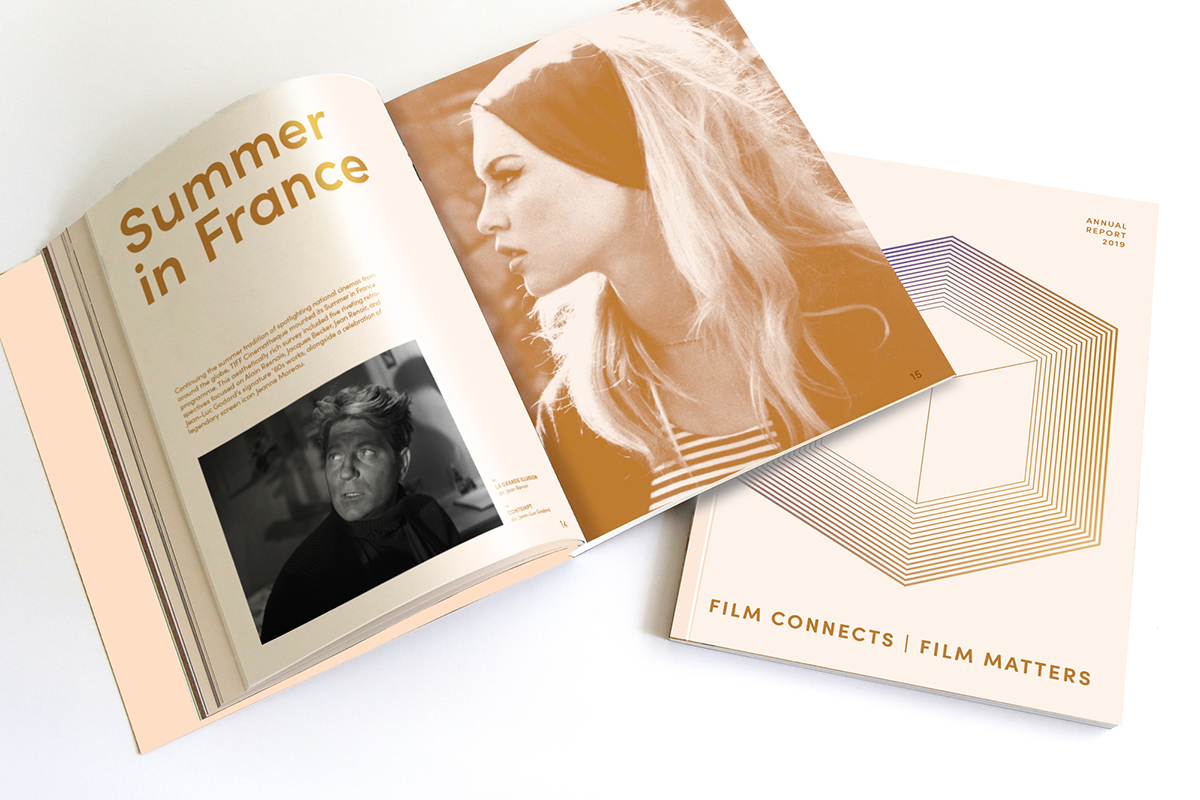 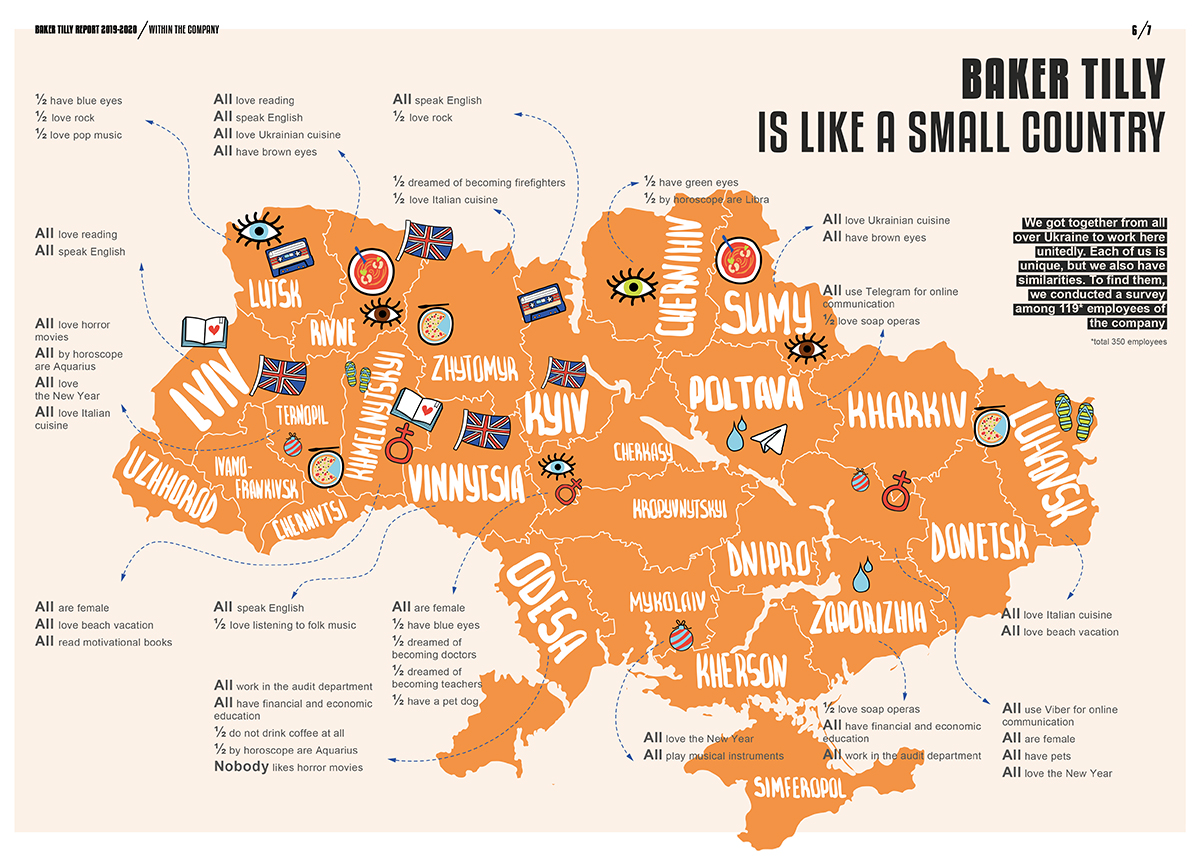 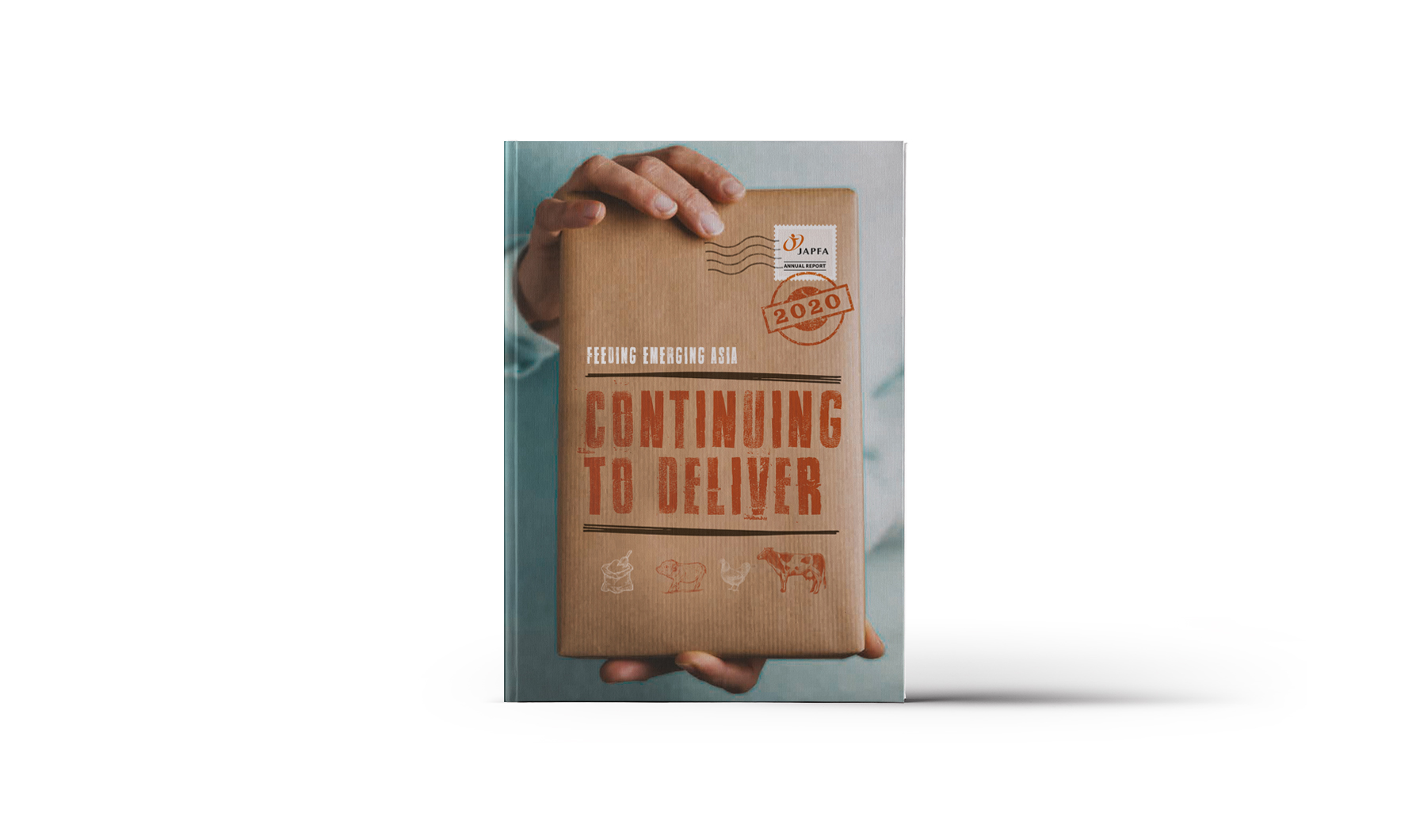 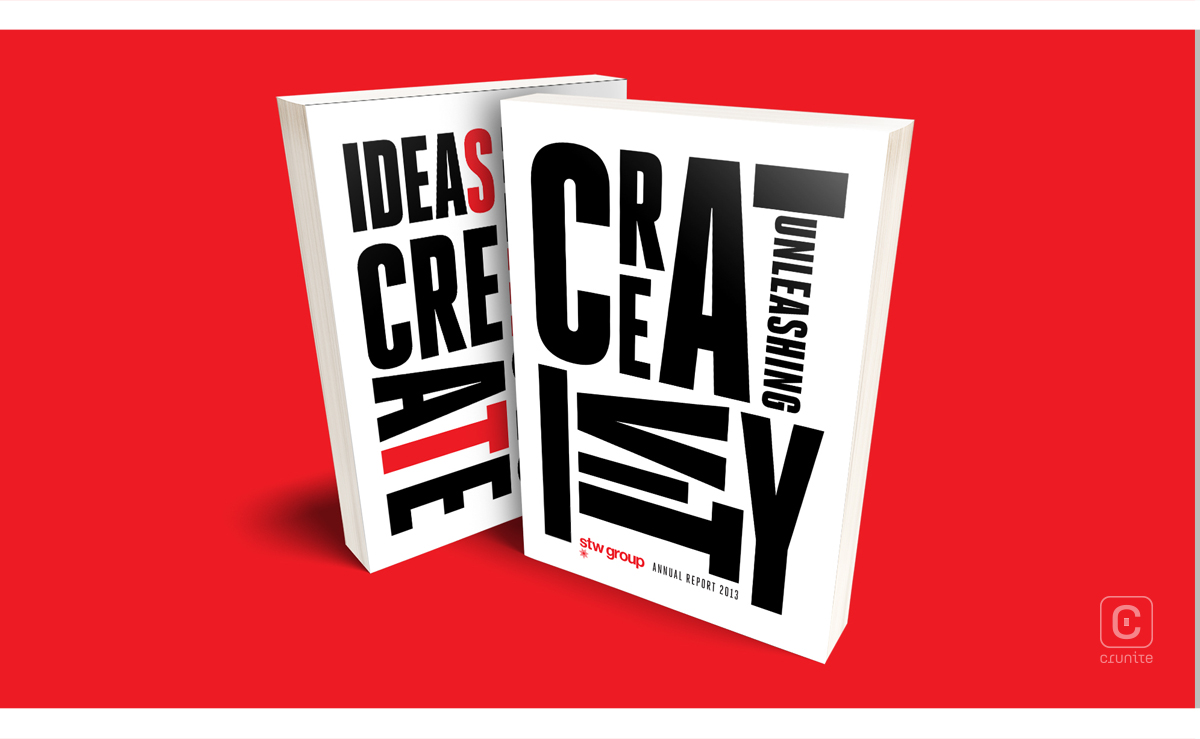 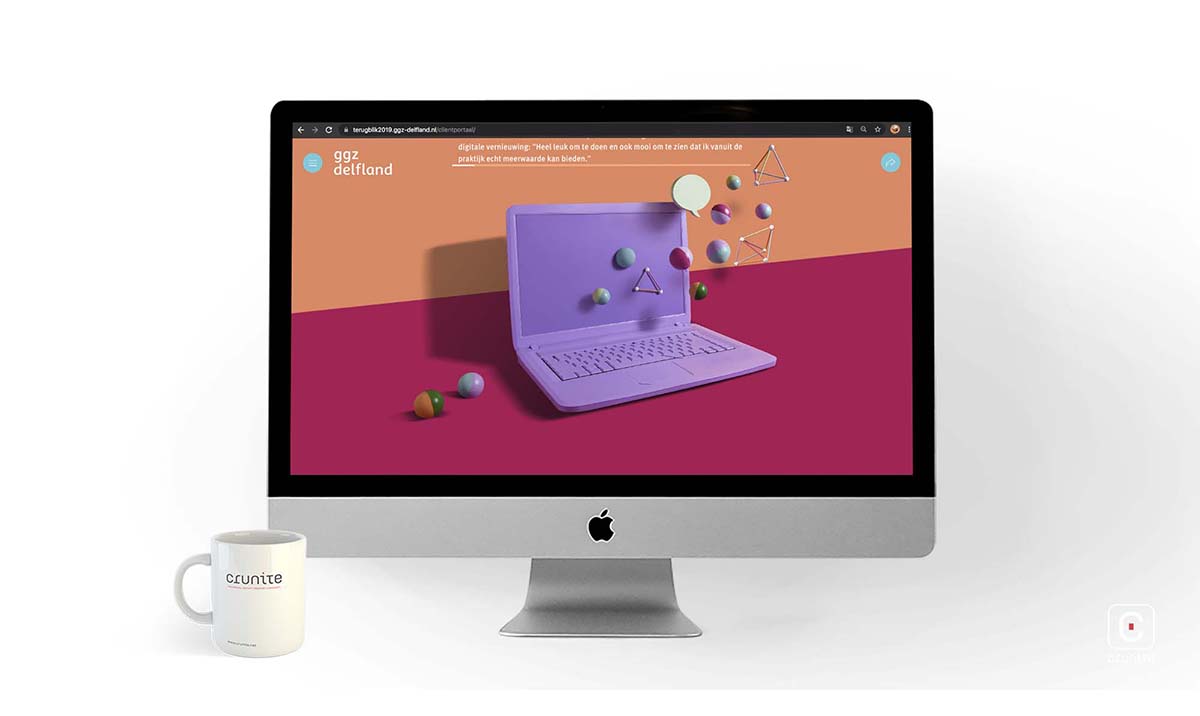